The idea of founding a fitting memorial to Mirza Asadullah Khan Ghalib was first mooted by a committee formed under patronage of Dr. Zakir Husain,late President of India to celeberate Ghalib Centenary in 1969. Mrs.Indira Gandhi, then Prime Minister was appointed the president and Mr. Fakhrudddin Ali Ahmed (also a former President of India) the secretary of the committee. As a result of the endeavours of this committee Ghalib Institute was established in 1971. It is now a well-know Institute, actively engaged in various academic and cultural fields, managed by a Trust of eminent people.

The Institute is housed in its own premises known as Aiwan-e-Ghalib. It has an office block, a library [Fakhruddin Ali Ahmed Research Library], a museum, an auditorium and a guesthouse. The Institute celebrated its Silver Jubilee in 1992.


Our International seminar is an annual feature, which is usually organized in the month of December. We have also organized seminars on some of Ghalib's contemporaries-such as Bahadur Shah Zafar, Zauq, Momin. Each year we also felicitate some eminent scholar for his life time contribution to literature. Ghalib Institute has always had the good fortune of having the support and association of scholars of the highest merit. The Institute's Ghalib Awards, which are given in the spheres of Urdu prose, poetry, criticism, and drama etc., are considered highly prestigious in academic world.


Ghalib is popular not only amongst the researchers and academicians but also amongst the people at large. The Institute, therefore, has always had a two-pronged approach in popularising and promoting Ghalib's works in the literary spheres as well as in the cultural arena. The Hum Sub drama group, which is a part of the Institute and was headed by Begum Abida Ahmed till her death, has been very active and its various plays well received by the people. We have also organized from time to time special programmes of musical presention of Ghalibs poetry by well known singers of the sub-continent. Mushaira is also a regular annual feature in which all eminent Urdu poets are invited.


The Institute also publishes the well-known six-month research journal "Ghalib Nama". We have brought out a large number of research publications on Ghalib and his other eminent contemporaries. The library of the Institute contains rare manuscripts and important publication. Information technology has provided enormous facilities for research in all fields. We wish to benefit from it and equipping our Library accordingly.


Ghalib Institute would warmly welcomes suggestions and comments from all. 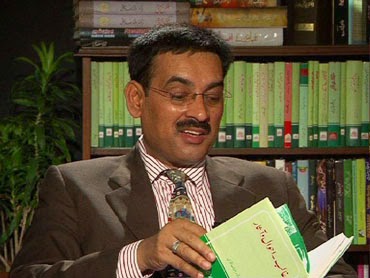 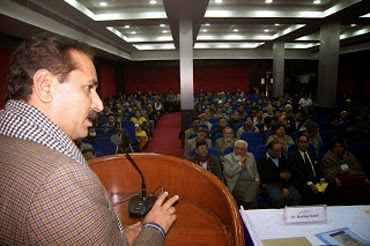 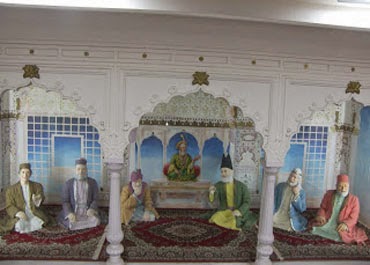 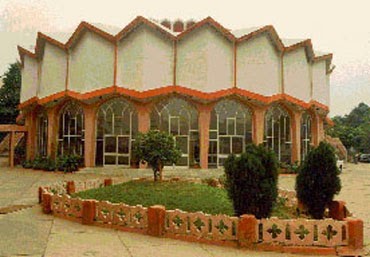 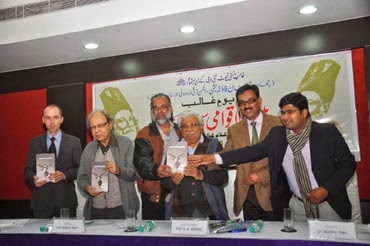 Learning Nastaliq: A Journey through Time 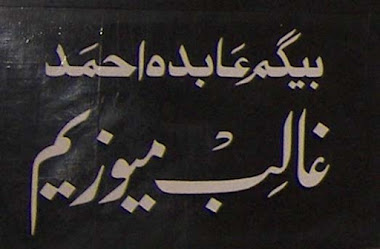